Infinite as the Electronic Invoicing Platform Broker serving B2G creates a tool which will be used to handle and document the public procurement process by contracting authorities and contractors after the contract is awarded. The platform will operate in accordance with the standards of the Open PEPOL Association.

Infinite also offers the creation of the Standard Audit File for Tax (SAF-T) architecture for the Ministry of Finance to tighten the tax system. Since 1 April 2019, all purchases in the public sector are required by law to be invoiced electronically. This requirement is part of efforts to make public administration more efficient throughout the EU. The legislation covers suppliers both within and outside Europe

What you can do 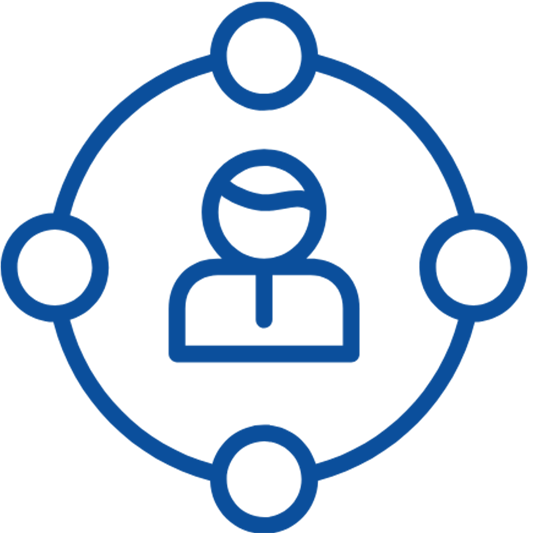 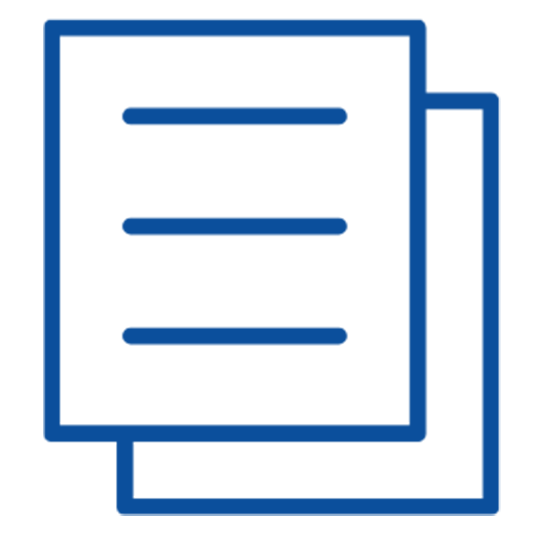 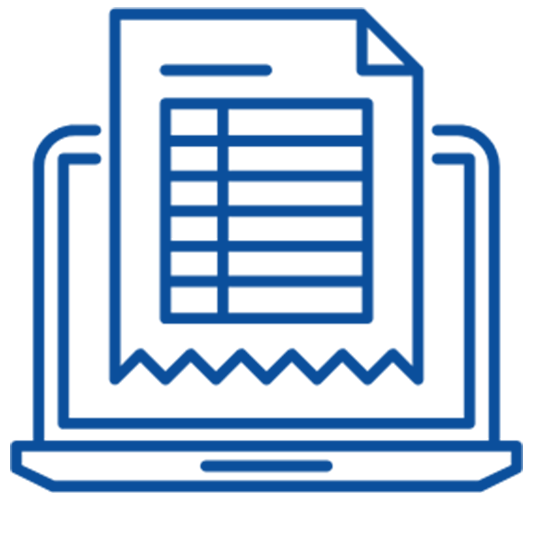 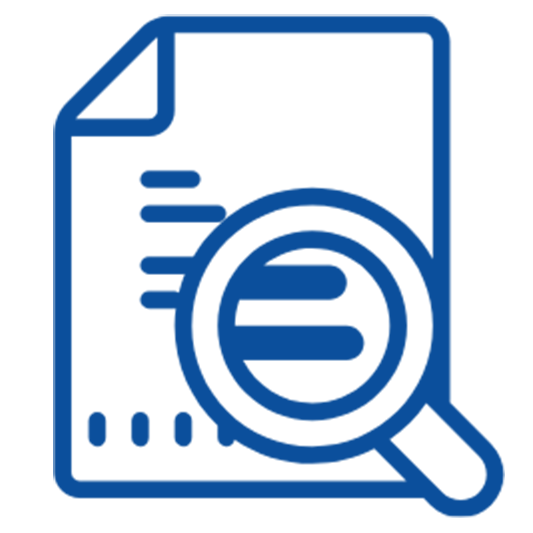 The new regulations on electronic invoicing in public procurement (as contracting authorities) will concern, among others, the following entities forming the public finance sector:

Benefits to a public entity

-reducing nuisance and costs
-these measures are intended both to protect the tax systems and to ensure conditions of fair competition for legitimate operators
-removing barriers to the transmission of electronic data, which will enable a new internal control mechanism in companies. This will allow the monitoring of the work of accounting services and the use of the invoice statement structure as a tool for communication between taxpayers. It will also be possible to transmit invoice statements in xml format and automate their posting.
– the tightening of the tax system (including the tightening of VAT)
– faster verification of tax data and lower costs
– additional benefit for taxpayers and administration will be the automation of tax data verification. This will speed up verifications and checks as well as confirmation of the correctness of settlements. It will also make it possible to identify irregularities more effectively and thus to counteract irregularities such as VAT fraud or
– tax avoidance. As a consequence, the solution will enable better service to taxpayers, but also a more effective response to those phenomena which pose a threat to the tax systems. These include carousel crimes and the transfer of income to tax havens

If the contracting authority sends you an order via PEF, you can invoice it directly using the data that are in the order; you do not have to rewrite the information so that you will not make a mistake

Sending electronic invoices via PEF is safe; you have a guarantee that the contracting authority will receive such an invoice if you enter their PEF address correctly (the invoice will not go into the SPAM folder)

You can integrate your IT systems with PEF; this will allow you to send a fully electronic invoice to the contracting authority for public contracts directly from your system

Reccomendation from Polish Ministry of Health

Click one of our contacts below to chat on WhatsApp